Ulmer & Berne’s pharmaceutical, medical device and mass tort litigation team members are uniquely qualified to defend the most complex lawsuits, both from a legal and a scientific perspective. The group uses a team approach to capitalize on the diverse skill sets of its members resulting in cost-efficient, consistent representation of its clients. The group includes not only highly experienced and talented attorneys, but also medical technicians, scientific investigators, fact investigators and a highly-qualified paralegal and administrative staff, who together prepare and actively defend lawsuits against our clients.

The collective experience of our product liability, medical device and mass tort litigation members includes decades of practice in federal and state courts around the country, both at the trial and appellate levels. Collectively, our attorneys are admitted to practice in more than 18 state and federal jurisdictions. The breadth of legal knowledge among our members is reflected by the defense of our clients in all 50 states. Lawsuits against our clients involve not only the product liability and negligence laws of those states, but also often include claims under consumer protection statutes or involving federal statutory and regulatory law.

In addition, the various backgrounds of our attorneys add a unique layer of knowledge to the defense of lawsuits against our clients. Our team includes attorneys with backgrounds – including advanced degrees – in pharmacy, pharmacology, chemistry, biochemistry, medical technology, business, negotiations and engineering. Our team members also have experience in human clinical trials and have published in peer-reviewed scientific journals.

March 11, 2020 – As coronavirus paralyzes the world with fear, bioscience enterprise The Gilla Company has developed and independently tested a product shown to be at least 99.9% effective in killing the deadly virus. The product, Gilla (pronounced “jilä”), received EPA registration last year as a sanitizer and disinfectant...

Ulmer & Berne LLP is proud to announce that Partner Joseph P. Thomas will receive the Lifetime Achievement Award for 2018 from the Chase Alumni Association of the Salmon P. Chase College of Law at Northern Kentucky University. “Joe has an incredible ability to defend our clients in matters that are complex...

Paul Harris and Joshua Klarfeld Recognized Among Nation’s Best Up-And-Coming Litigators  Ulmer & Berne LLP proudly announces that two of its partners, Paul R. Harris and Joshua A. Klarfeld, have been named to Benchmark Litigation’s “40 & Under Hot List 2018.” This marks the second year in a row that...

Ulmer & Berne LLP congratulates Associate Georgia Hatzis, who was recently named as a Greek America Foundation “Forty Under 40” honoree. The distinction is bestowed biannually to accomplished North Americans of Greek descent, age 40 and under, who have both excelled in their professional endeavors and demonstrated care and concern for...

Ulmer & Berne LLP partner Frances Floriano Goins was named to the Benchmark Top 250 Women in Litigation. Ulmer partners Paul R. Harris and Joshua A. Klarfeld were included in Benchmark’s Under 40 Hot List 2017. Individual recognition for Goins, Harris, and Klarfeld comes on the heels of Ulmer’s department-wide...

In Talcum Powder Trials, Science is the Key

Cincinnati-based counsel Nathan A. Schachtman co-authored an article focusing the science behind successfully defending clients in talcum powder trials. An excerpt from the article, along with links to the full Law360 piece, appear below. Presenting The Science Is Key In Talc Trials From Law360 By Nathan Schachtman and David Schwartz “Establishing a rigorous...

Four Ulmer & Berne partners – Jeffrey F. Peck, Eric M. Robbins, Michael J. Suffern, and Michael N. Ungar – have been recognized by their peers as a 2016 “Lawyer of the Year” by Best Lawyers in America®. Best Lawyers designates only one lawyer per practice area as Lawyer of...

Cincinnati-based partner Paul J. (PJ) Cosgrove has been named the 2015 Defense Attorney of the Year by Medmarc Insurance Group, a provider of liability insurance protection to medical technology and life sciences manufacturers and distributors. Medmarc Insurance Group annually selects one attorney for this award based upon nominations, balloting, and... 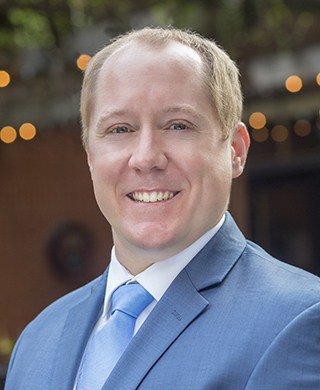 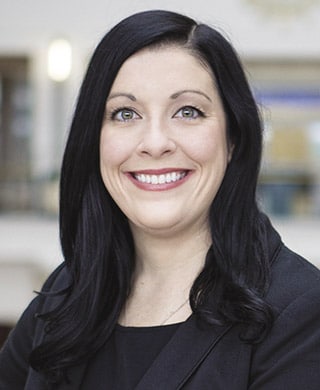 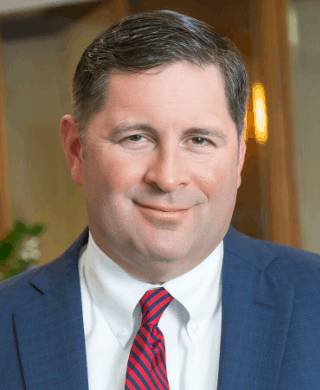 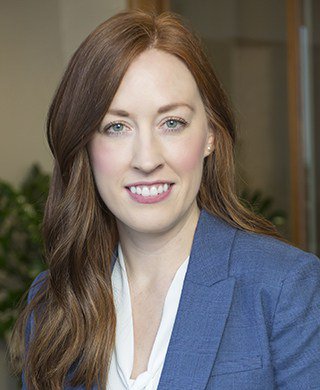 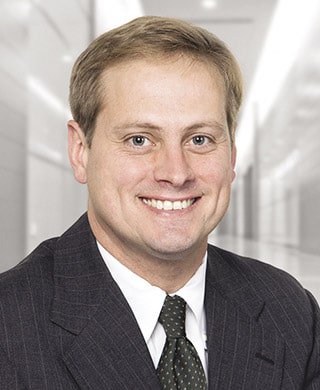 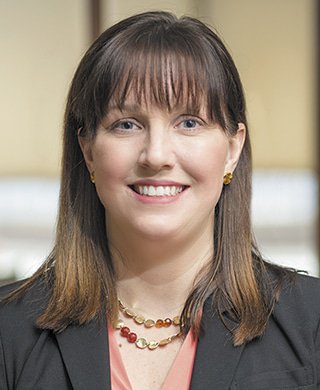 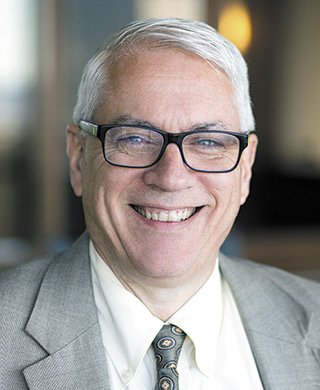 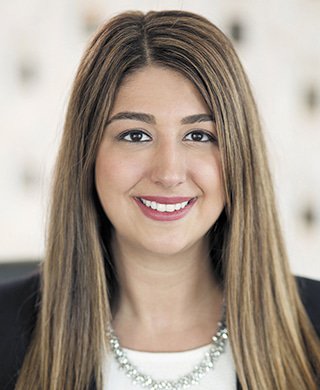 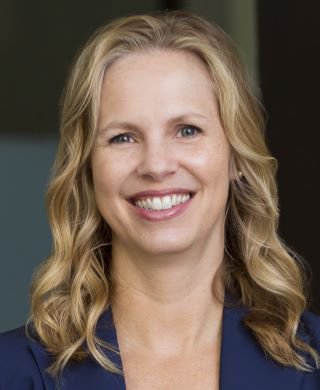 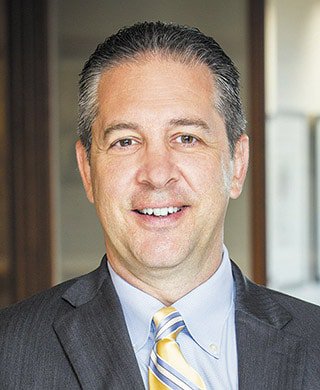 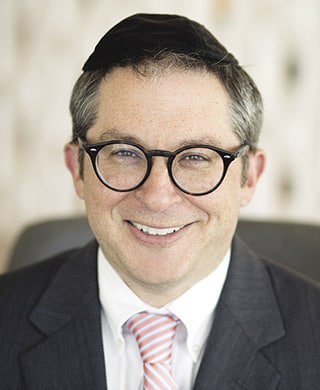 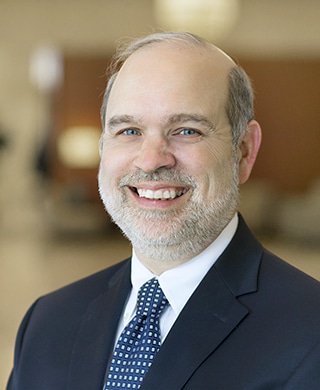 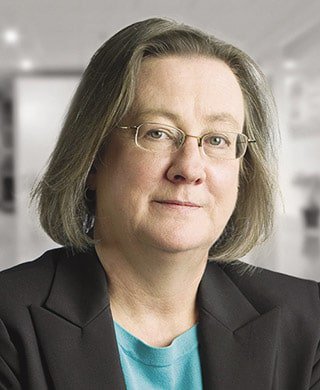 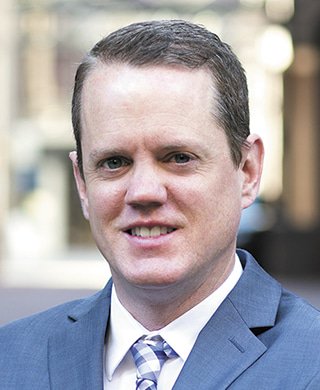 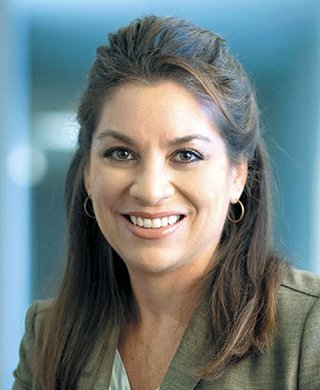 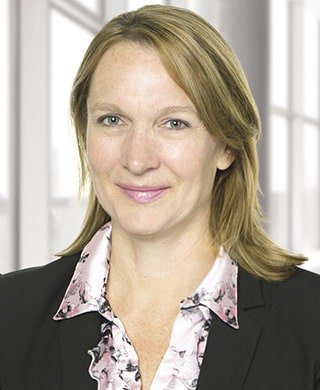 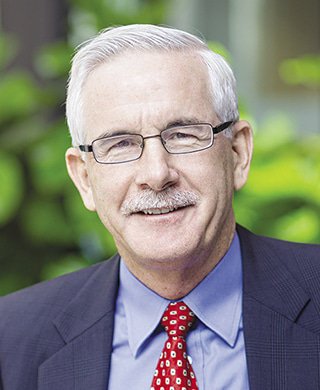 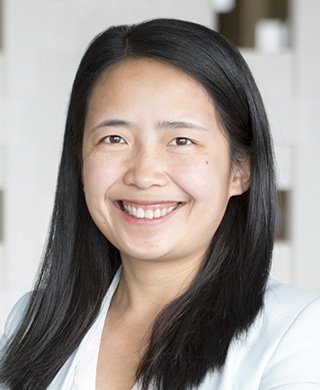