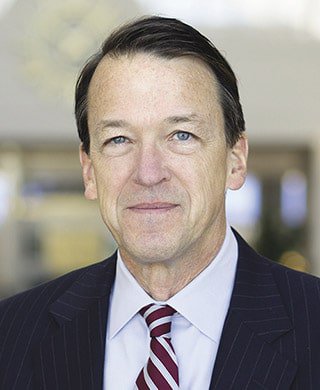 Certified as a specialist in business bankruptcy law by the American Board of Certification, Richard has more than 40 years of experience counseling large and middle-market clients in connection with bankruptcies, receiverships, and insolvency litigation throughout the country. His broad experience includes representing debtors, lenders, creditors committees, and purchasers of distressed businesses in bankruptcy and insolvency proceedings nationwide.

Best Lawyers® has twice named Richard the Bankruptcy and Creditor Debtor Rights/Insolvency and Reorganization Law “Lawyer of the Year” in Cleveland. Based on the highest overall peer-feedback for a specific practice area and geographic region, Best Lawyers bestows this designation to only one attorney for each specialty and location. Additionally, Richard has achieved the highest ranking, AV Preeminent®, from Martindale-Hubbell® and has been consistently named to The Best Lawyers in America© and Ohio Super Lawyers lists.